Susan started Your Computer Friends in 2006 after leaving AT&T and Verizon Federal systems in Washington DC where she was project lead for the Census 2000 installation, the Do Not Call Registry (don’t tell her it doesn’t work, she knows!) and the Dead Beat Dad Network among others. Susan was manager of the “Go To” team for Federal Emergency Management Agency (FEMA) circuit installs with AT&T Federal for several years.

When not taking care of her customers, Susan enjoys boating, cooking, friends, photography, dining out, family and playing with her dogs.

Joseph and Alex – Business Solution Provider – Joseph and Alex both just joined us and we have no photo yet.  Both are graduates of Cape Fear Community College.   Like all technicians, they are into gaming, building computers and spending time with friends.  Technicians are getting younger and younger.  That’s just the way of the world. 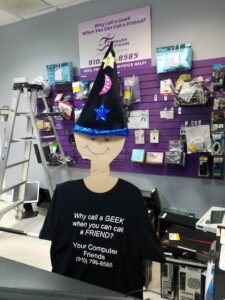 Ryan – Customer Support Champion – most of our customer know Ryan as the Secure System Guy or the Microsoft Mail guy or the Two Factor Authentication Guy.  Ryan has more patience than any of us put together for unraveling password issues, mail issues  and inspecting your computer for back door programs and more.  Ryan started with us then went to remote for the lock down almost immediately.  He recently returned to the shop and can be found there daily. 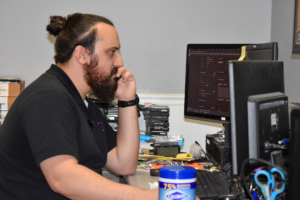 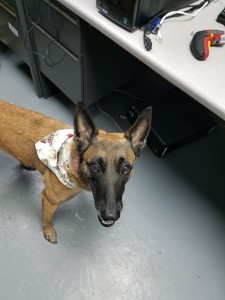 Lucy  is a Belgian Malinois who doesn’t come to the office as much anymore.  She is 12 years old now and prefers the quiet house for napping.    Lucy has done some dock diving and can sometimes be talked into fetching water from the back refrigerator for the customers.  Lucy knows a lot of commands but her favorite is “find”.  Lucy has a great nose and enjoys scent work at home and on hikes. 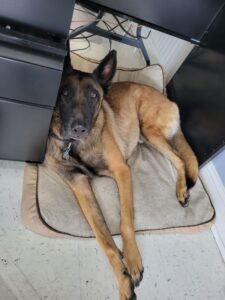 Gage is the newest member of the pack.  Gage is also a Belgian Malinois rescued from a Georgia non profit called Canine Pet Rescue.  Gage was a neglect case and came to us as a tri-paw.  Life may have been bad before, but it’s gotten significantly better for Gage since moving to Wilmington.  This beautiful creature was likely hit by a car and then not treated medically for long time which caused irreparable damage.  By the time rescue got him the leg was too far gone to save but remarkably Gage still had a sunny disposition.  Gage is not nearly as fond of water as Lucy but he does love a nice bone!  Gage enjoys coming to work and loving on customers Tuesday, Wednesday and Thursdays (usually).  Gage is five years old and would love to greet you at the door.

Lucy and Gage do not come to the office on the same days.  We need to get some work done ya know

Where are they now?  Updates on past technicians with YCF

Max has been called fantastic so many times we changed his name to MaxTastic with the help of a grand child.  “We love Max” can often be heard.  As the road technician, Max is pretty unflappable.  Customer’s enjoy his easy nature and calming solutions.  We are working on a good picture of Max.  Meanwhile, enjoy this cardboard cutout picture we made of him during isolation.  Because the shop technician missed everyone.  Max has moved on with his career and we wish him all the best.  He stops by ever once in a while for an event or to chat.

Nick – Secure System Plan and Residential solutions – has returned to college full time.  We see him every once in a while if he knows free food may be present.  College kids, am I right?

Steven – Business Solution Provider  “All my  ex’s  are  in  Texas, 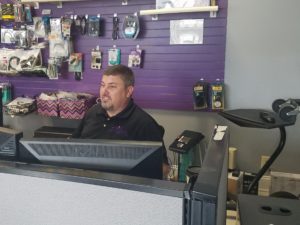 Greg – Network Technician – Greg returned to his family business after Hurricane Florence to assist.  Greg is a Wilmington native and graduate of Cape Fear Community College. 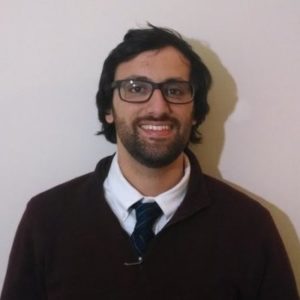 Chase graduated from UNCW in 2017 and is currently perusing his passion in Raleigh, NC working on high level network security for large companies like Yahoo.  During his 3 years with us, Chase led us into the commercial wireless arena installing an impressive Ubiquity network at a local marina servicing 154 boat slips, club house and office.  His network stood with hardly an issue until hurricane Florence took it down in 2018 shortly after he left.

Chase’s passion has always been with technology, computers & hot sauce including Carolina Reaper peppers. Chase graduated UNCW, studied hard to pass his network security and intrusion tests and moved onward and upward.   We still hear from Chase from time to time and he gets back to Wilmington now and again to visit friends and enjoy our music scene. 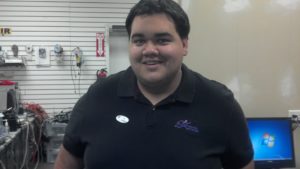 John left us to study full time to complete his Operations and Supply Chain Management degree with ECU.  He was immediately hired by Amazon and as of the writing of this he is happily living in the Houston Texas area running a fulfillment center.  John was always driven by his goals and not surprisingly he has a new love, has lost a lot of weight  and also has a  new home as well.  We still keep in contact with John and have occasionally seen him over the years.  John was always a customer favorite. 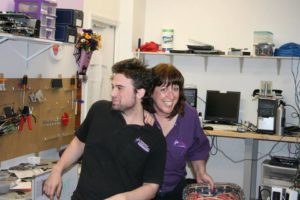 original shop technician from 2006  and is currently Tier III support for Apple.  Ryan was brilliant at what no one else did, break down laptops and repair them at a component level.  When we first started our business, Ryan was the guy with the giant scrap pile and a solder gun ready to fix just about anything.  He knew what fans fit other computers and what components were of value and what were not.  I had many a fight with Ryan over getting rid of used laptops.

At the time Ryan worked with us laptop repair was a requirement as machines cost over a thousand dollars.  Back then we actually replaced the lights in screens.  (Tiny tiny light bulbs called back lights)  Today we replace entire screens; we do not replace back lights in screens.  We also do far less soldering now as machines have come down in price significantly making replacement more of a path than repair when things are significantly broke.

Brett was another UNCW student we hired.  Brett was part time as he attended school and supported our  residential customers.   Bret  was last seen  in the Raleigh Durham area in Academia IT.  In this photo his back was bothering him so he was getting a bit of relief on the office floor.

Trevor, one of my favorites, is still in Wilmington and is now doing IT support for a mid-size local  company.  We see him from time to time and he has recently purchased a home and a puppy after visiting Ireland.  Trevor also has a Belgian Malinois like Lucy and Gage. 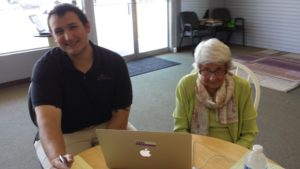 Trevor walked into my shop one day and said I want to be a technician.   I loved his willingness to learn, his ability think and his focus on goals.  We left him to run the business alone 2 weeks later and went to Vegas.  True story. 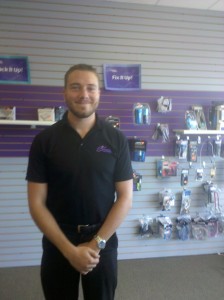 Cameron was only with us a short time.  Cameron was also retired military.  He had a classic mustang that did not do well with our hot summers.   (no A/C)  Cameron had a bit of a false start here in Wilmington and moved to England to be with his mom.  We had one email from him after he settled and I was pleased to hear he was doing well.

Kody.  The first shop dog.  Gone but not forgotten.  We are one of the original sponsors of the Empie Dog Park.   “Your second best friend”. 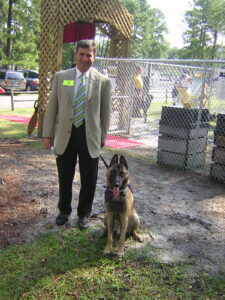